Language teaching and learning in the post-pandemic era: Where now?
Joseph Hopkins

Abstract. Since the mid 1990s, the Internet has revolutionized language teaching and learning. More recently, the COVID-19 crisis has served as a further catalyst, forcing educators to completely rethink the way language teaching is conducted. In this talk, I will provide an overview of how online language teaching and learning has evolved over the years. Based on the results of a survey sent to language teachers in Catalonia, I will then discuss how they stepped up to the sudden challenge of emergency remote learning (ERT) during the initial phase of the pandemic. I will follow this with an exploration of their “post-ERT” reflections regarding the opportunities and limitations of teaching online, as well as their continuing professional development needs. Finally, I will conclude by considering what the future may have in store for university language centers, in terms of online language teaching, learning, and assessment.

Bionote. Joseph Hopkins has over 30 years of experience as a language teacher and teacher trainer. In 2001 he joined the Universitat Oberta de Catalunya (UOC), an all online institution, where he is currently the Director of the Centre for Modern Languages. Since 2008, he has also been involved in various projects financed by the European Centre for Modern Languages (ECML) aimed at training language teachers to successfully implement technology in their teaching, and is currently a coordinator of ICT-REV, an ECML Training and Consultancy initiative. For these projects, he has traveled to numerous countries throughout Europe to deliver teacher development workshops centering on technology. In addition, he has been involved in the development of the Inventory of ICT Tools, a resource aimed at language professionals that wish to utilize technology in their teaching. His main areas of interest are web-based language teaching and learning, language teaching management, ICT training for language teachers, and computer-mediated communication. 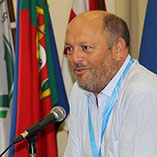 Abstract. Language education has assumed different status and functions to, among others, facilitate mobility, employability, and internationalisation. Usually, the instrumental character of languages is privileged over their essential, identity and cultural value. In times of vertiginous societal changes, caused by digitalization and by the dichotomy the use of lingua franca versus promotion of different linguistic diversities, we propose to reflect on the impact of changing language landscapes on representations of languages, on changes in their curricular spaces and on the definition of language teaching/learning and assessment methodologies, as well as on the definition of language policies. Multilingual contexts and landscapes, having physical, hybrid or virtual nature, created by digitalization, drive a new concept of language, the definition of almost "tailor made" teaching measures, the emphasis on the relationship between language and knowledge and the definition of linguistic sensitivity approaches, among others. We will discuss these changes, within a framework of needed multilingual awareness and depending on the required multilingual competence of teachers and learners.

Bionote. Manuel Célio Conceição, PhD (language sciences), is an associate professor with tenure at the University of Algarve. Among many other positions and functions at the University of Algarve, he was pro-rector of the University and director of the Faculty of Human and Social Sciences. He was vice-president of the European Language Council between 2013 and 2015 and then president between 2015 and 2017, he is currently president ex officio. He is the representative of CEL/ELC at European Alliance for Social Sciences and Humanities (EASSH). Member of the scientific committee of the Panlatin Terminology Network (REALITER), of the International Association of Linguistics of Portuguese (AILP) and a member of the board of the Observatory of Terminology and Linguistic Policies at the Catholic University of Milan. He is also a member of scientific commissions of several specialized journals as Sustainable Multilingualism, European Journal of Language Policy, TRADTERM, Polissema, Plaisance, L’analisi linguística e letteraria, Linguarum arena, Sciences de l’homme and evaluator of and research projects in agencies / foundations in several European countries and European programs. 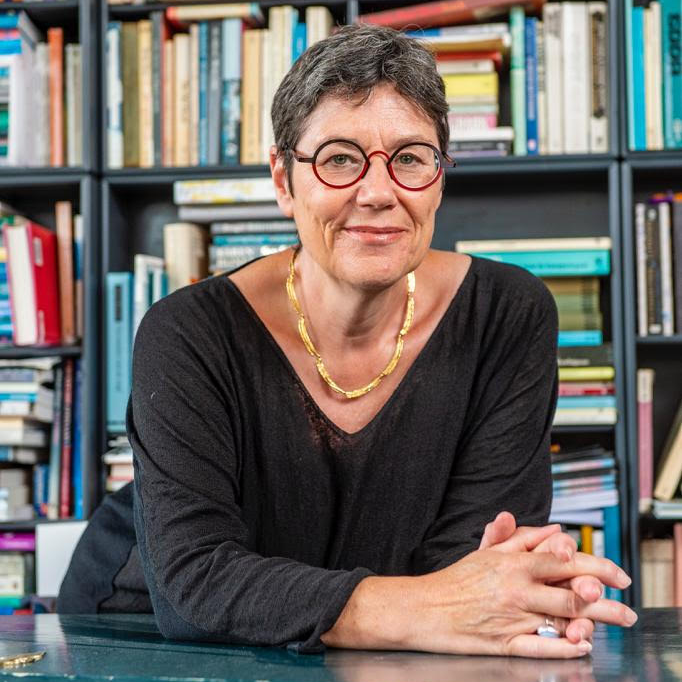 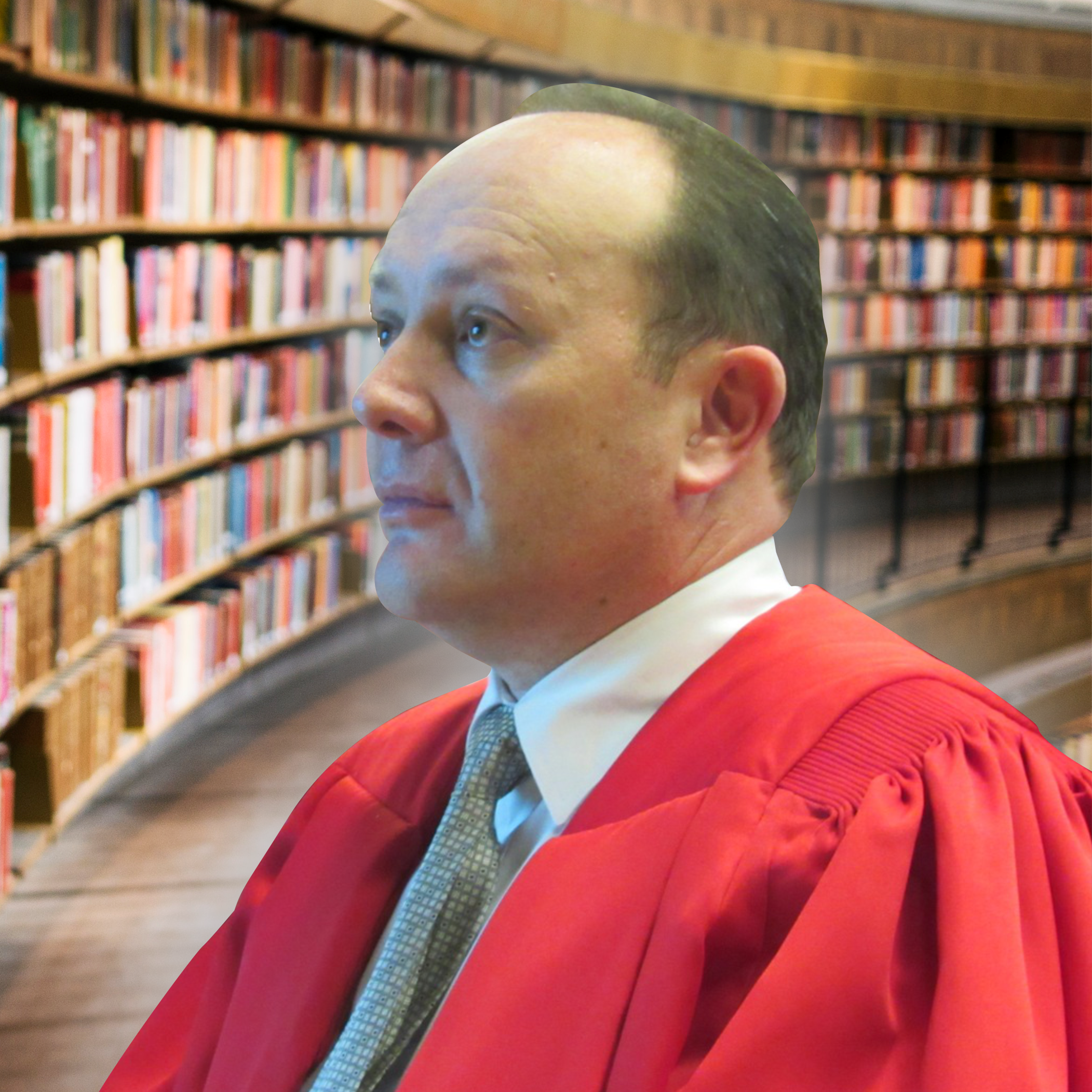 Abstract. Over the past decades, educational practitioners, managers and planners have been required to consistently rethink and rework policies and practices, as well as mindsets, in terms of skills development, knowledge creation and the ways in which to approach them. According to Marlina (2013) this is “[i]n response to the postmodern globalisation era characterised by porous geographical boundaries allowing ideas, people, services, and goods to move rapidly across borders”. Consequently, internationalisation has become an increasingly important feature of higher education. It is, however, no longer considered an end in itself, but it is deliberated as a means to an end with the ultimate goal to improve the quality of research and innovation, as well as teaching and learning. In this presentation, we will explore some of the benefits and challenges associated with internationalisation at institutions of higher education. This will include a specific focus on developing intercultural knowledge in language education and training, and how to apply it for the greater good so that it contributes towards social justice: equity, access, participation, and the rights associated with it. We will present two case studies: Medics on the Move (a European project) and Write It (an African project) where we will showcase the foundations of change in a global educational context, including pitfalls and successes. In doing so, we will consider topics such as multidisciplinary work and capacity building, but also monetary benefits (shared income and expenses). We will address student and staff mobility as well as profiling and networking value. Ultimately, and importantly, we will discuss (i) teaching and learning artefacts and products, i.e., curricula, quality assurance and benchmarking, and (ii) increased and focused research output. Despite all our efforts and good intentions “many scholars argue that the internationalisation of education is still far from a reality. Even if it has been implemented, it will often be monocultural-chauvinistic, parochial, imperialistic, and profit-driven” (Marlina, 2013). In conclusion, as reflective and responsible practitioners, we will contemplate how we can guarantee that internationalisation in language education indeed contributes to the greater good, i.e. how a focus on change as provoked by internationalisation can benefit language education in general as well as in very specific contexts where social justice is a necessity.

Bionote. Kris Van de Poel is one of the founding members of CERCLES, former director of the Centre for Language and Speech and vice-rector for internationalisation at the University of Antwerp in Belgium. She is an applied linguist by training and has published numerous papers in scholarly journals as well as books and course materials on language acquisition and development. She has been the project leader of over 100 international innovation projects (many European funded) on language learning in a wide variety of professional contexts and diverse settings. She is, among others, a member of EFNIL–the European Federation of National Institutions for Language. As the Secretary General of the Taalunie she is heavily engaged in language policy challenges.

Bionote. Tobie van Dyk is the former director of the School of Languages at North-West University in South Africa, prior to which he was the head of the language acquisition and development unit at Stellenbosch University’s Language Centre. Currently, he is leading the Centre for Academic and Professional Language practice at NWU. As an applied linguist by training, he has published numerous papers in scholarly journals as well as books and course materials on language acquisition and development, some of these used across the globe. He has an extensive network in South Africa where he initiated and leads several language related projects. Some of these also involve international partners, mainly in Belgium and The Netherlands. He received an Erasmus Mundus grant to complete a post doc in The Netherlands. He is a member of AILA, LTRC and IATEFL.

Kris and Tobie’s collaboration dates back to 1996. In the past 25 years they have researched and developed several applied linguistic products in response to diverse language learning needs in both South Africa and a range of European countries. As applied linguists, their research is needs-driven and always aiming at alleviating language problems arising in specific social contexts. 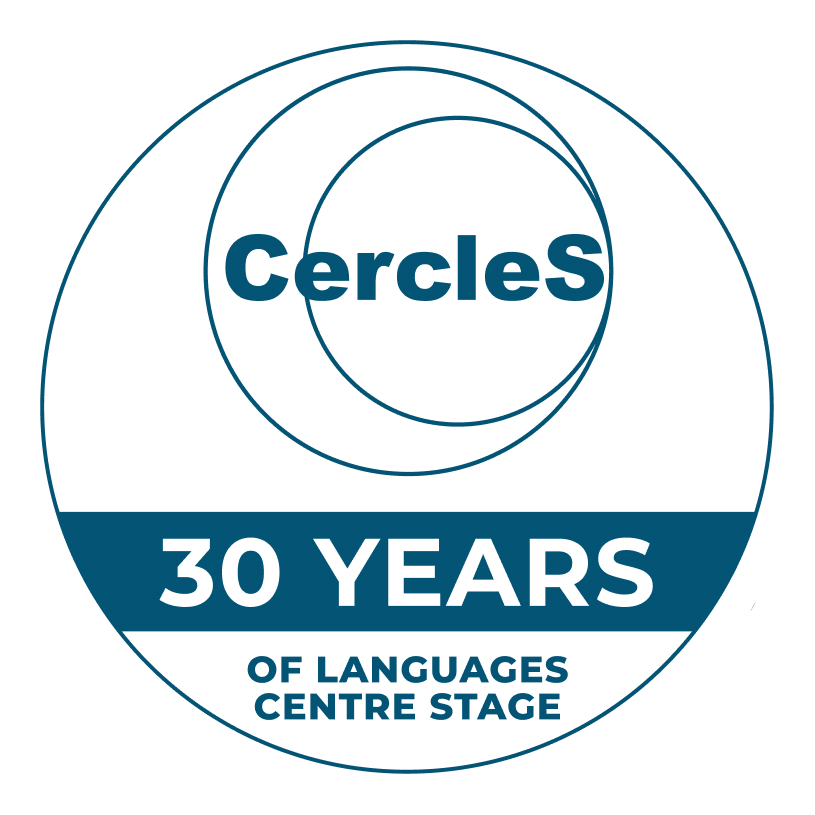 For each color, the params below will give default values
Blue Red Oranges Green Purple Pink